Wesley on the Importance of Communion 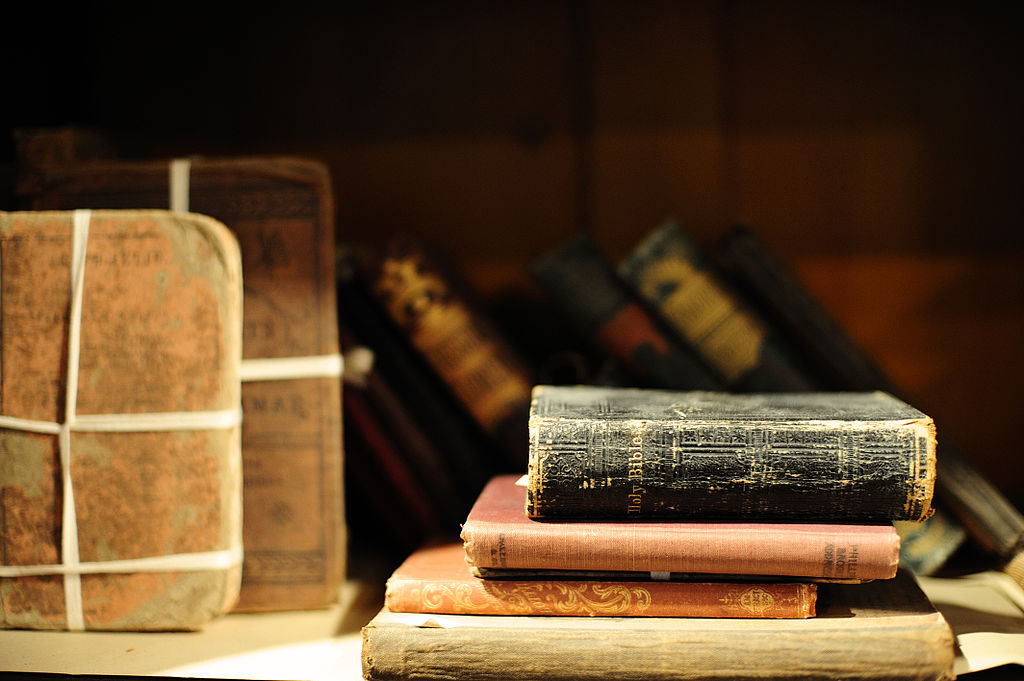 Most congregations I’ve been a part of celebrate communion once a month. But throughout the history of the church, weekly communion was usually the case. This never bothered me until I read two things. The first was an account of how Catholics would sneak out into the woods to take communion during the days of persecution, with a blanket hanging between the priest and those taking communion so they could not identify one another if apprehended by the authorities later. I wondered, “What is so great about communion that would compel them to run such a risk to do it? They must get something that I don’t, because I could take it or leave it.” The second was John Wesley’s sermon The Duty of Constant Communion, which gave me an answer to my question. Here is a summary of his argument.

A Command and a Gift

It is the duty of every Christian to receive the Lord’s Supper as often as possible. The first reason for this is that it is a straightforward command of Christ. The words of the text make it clear that it is a command: “Do this in remembrance of me” [Luke 22:19]. Observe, too, that this command was given by our Lord when he was about to lay down his life for our sakes. These are, therefore, his dying words to all his followers.

The second reason to do this as often as you can is that the benefits of obeying this command are so great: namely, the forgiveness of our sins and the strengthening and refreshing our souls. First, whatever way of life we are in, whatever our situation may be, the enemies of our souls are watching to lead us into sin. And too often they prevail over us. Now, when we are convinced of having sinned against God, what surer way have we of receiving His forgiveness, than the “proclaiming the Lord’s death” [1 Corinthians 11:25]; and asking him, for the sake of his Son’s sufferings, to blot out all our sins? Second, the grace of God given in communion confirms this pardon of our sins by enabling us to leave them. As our bodies are strengthened by bread and wine, so are our souls strengthened by these tokens of the body and blood of Christ.

If, therefore, we have any regard for the clear command of Christ, if we desire the pardon of our sins, if we wish for strength to believe, to love and obey God, then we should neglect no opportunity of receiving the Lord’s Supper.

Considering communion as a command: Perhaps you will say, “God does not command me to do this as often as I can:” That is, the words “as often as you can,” are not added in this particular place. Are we not to obey every command of God as often as we can? Our power is the one rule of our duty: whatever we can do, that we ought. Should I ask a man why, for instance, he does not help his parents, he might answer, “I will not do it now, but I will at another time.” I cannot prove that he ought to do it now, unless by proving that he ought to do it as often as he can.

Considering communion as a gift: God, who loves all his creatures and particularly humanity, knew there was but one way for us to be happy like himself: to be like him in holiness. Since he knew we could do nothing toward this on our own, he has given us certain means of receiving his help. One of these is the Lord’s Supper, which he gave to help us obtain holiness on earth and everlasting glory in heaven.

I ask, then, Why do you not accept of his mercy as often as ever you can? God now offers you his blessing. Why do you refuse it? If you are weak, why do not you seize every opportunity of increasing your strength?

Now, let us examine the particular excuses which people give for not obeying this command. The most common objection is, “I am unworthy; and ‘he who eats and drinks in an unworthy manner eats and drinks judgment to himself’ [1 Corinthians 11:29].” So what? You are unworthy to receive any mercy from God. But is that a reason for refusing all mercy? God offers you a pardon for all your sins. You are unworthy of it, it is sure, and he knows it; but since he is pleased to offer it nevertheless, will not you accept it? And even if there was no benefit in it for us, it remains a command. He says, “Do this” and you answer, “I am unworthy to do it.” What! Unworthy to obey God’s command? What do you mean by saying that those who are unworthy to obey God ought not to obey him?

This objection is no better if the reason why you think yourself unworthy is that you have recently fallen into sin. It is true, our church forbids those “who have done any grievous crime” to receive the Lord’s Supper without repentance. But all that means is that we should repent before we come, not that we should neglect to come at all. To say, therefore, that someone may turn their back upon the altar because they have recently fallen into sin, that they may impose this penance upon themselves, is talking without any warrant from Scripture. For where does the Bible teach to atone for breaking one commandment of God by breaking another?

A second objection which is often made against taking communion as often as you can is being too busy to have time to properly prepare for it. Every wise person will, when they have time, examine themselves before receiving the Lord’s Supper. Do you repent truly of your sins? Do you believe the promises of God? Do you fully intend to walk in His ways, and be in loving relation with all people? Prior to taking communion, we should spend all the time we conveniently can in such self-examination, and in private prayer. But what if you don’t have time? What excuse is this for not obeying God? He commands you to come, and prepare yourself by prayer, if you have time; if you don’t, however, come anyway. Don’t make reverence for God’s command a pretence for breaking it. Do not rebel against him for fear of offending him. Examining yourself and private prayer before the Lord’s Supper is good; But behold! “to obey is better than” self-examination; “and to heed,” than the prayer of an angel [1 Samuel 15:22].

A third objection against taking communion as often as you can is that it diminishes our reverence for the sacrament. Suppose it did? Has God ever told you that, when the obeying his command diminishes your reverence to it, then you may disobey it?

A fourth objection is, “I have taken communion as often as I can for such a long time, but I have not found the benefit I expected.” This has been the case with many well-meaning people, and therefore it deserves to be considered carefully. First of all, whatever God commands us to do, we are to do because he commands, whether we feel any benefit in it or not. However, we shall undoubtedly benefit sooner or later, though perhaps in a way we can’t feel. We shall be imperceptibly strengthened, made more fit for the service of God, and more consistent in it. At the very least, we shall be kept from falling back, and preserved from many sins and temptations. This should be enough to make us receive this nourishment as often as we can. If you make sure that you are duly prepared for it, the more often you come to the Lord’s table, the greater benefit you will find there.