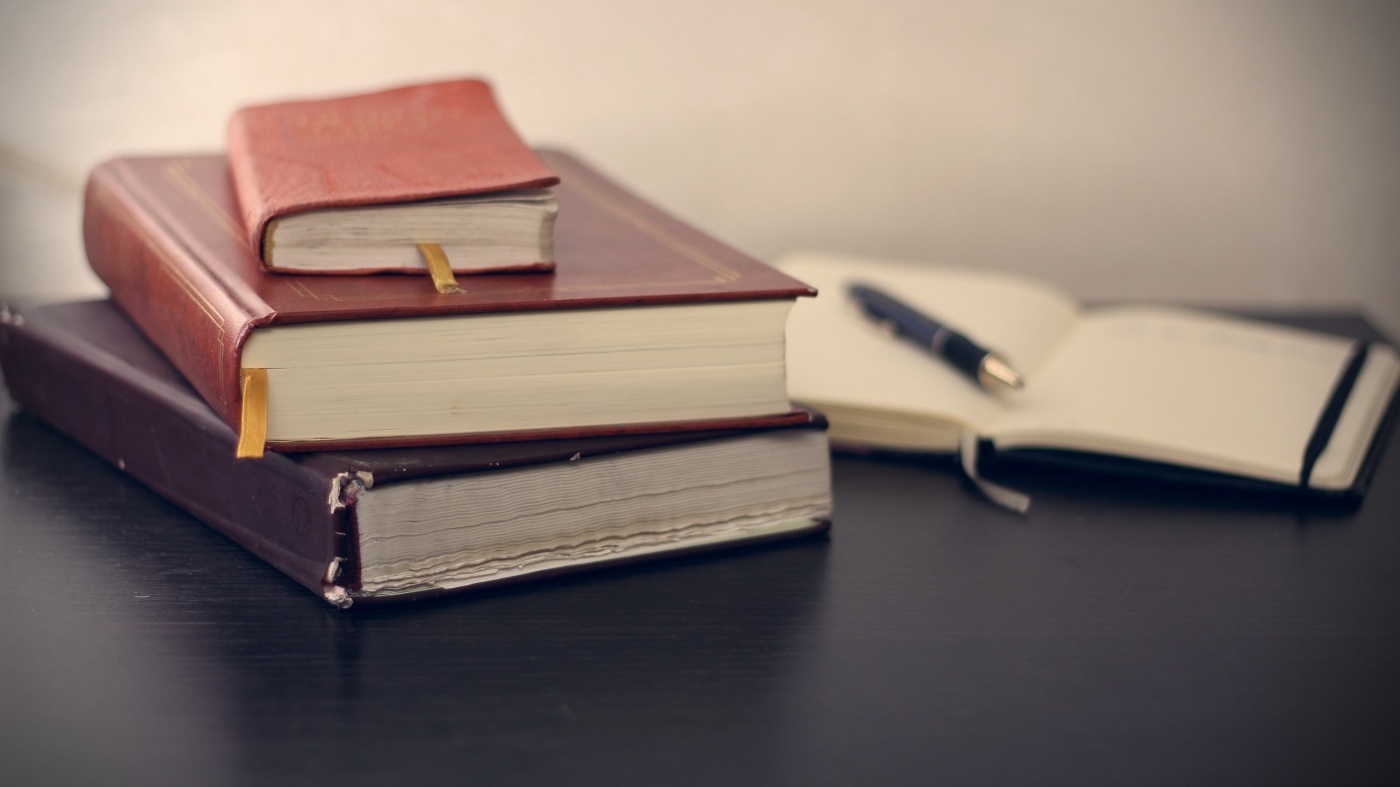 Evan Howard wrote the chapter on evangelical spirituality for the book Four Views on Christian Spirituality. As helpful as this material is for other Christians to understand the evangelical spiritual experience, it also allows evangelicals to consider the lens through which we see the world and experience God. Just as a fish doesn’t know that it’s wet, it’s hard for someone to reflect on their own spiritual culture. Howard helps us to do just that.

Whether consciously acknowledged as such or not, evangelicals have nourished and expressed their relationship with God through a number of practices characteristic of the evangelical tradition.

The above are only a few samples of the practices of evangelical spirituality. Space does not permit discussion of small groups, revivals, testimony, Sabbath keeping, journal writing, and more. Nevertheless, from this presentation one can begin to get a feel for the rich heritage of evangelical spiritual practice — a wealth that has only begun to be explored.